Kynzi’s 2020 single "Siren" was described as “If Beyonce and Evanescence popped into Chloe x Halle’s studio” by Detroit Metro Times. In her latest project “Choices” the R&B and Pop artist decides to depart from the desire of perfection and commit to the craft by indulging all the motions that accompany her creative process. “Kynzi” —an alter ego and stage name— exemplifies an extension of everything that she is, but magnified; “Confidence, magnified. Sex appeal magnified, like, enchantment — everything's up to a hundred.” 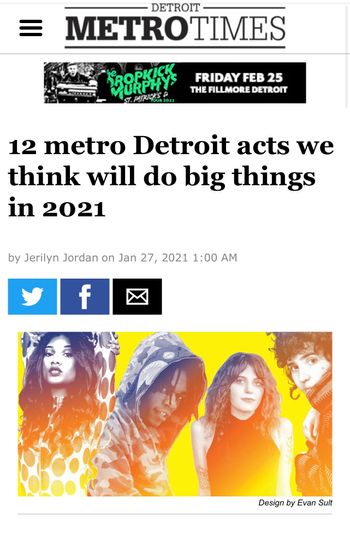 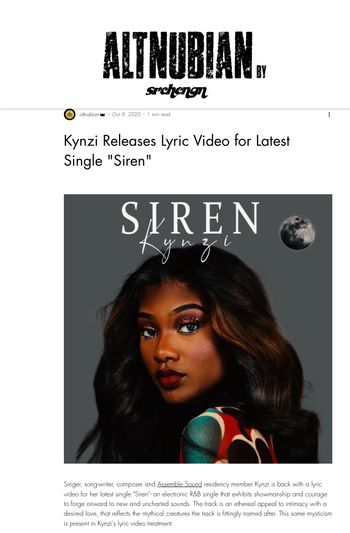 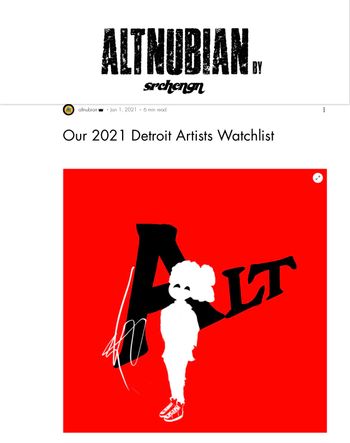 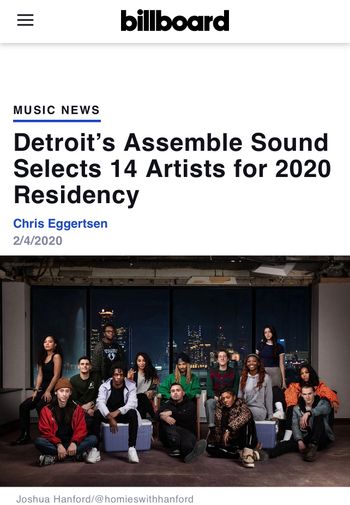 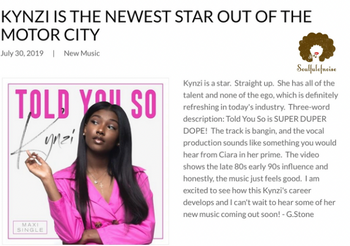 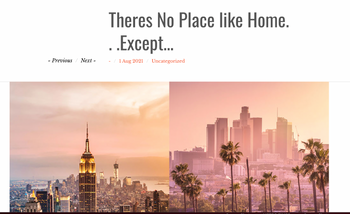 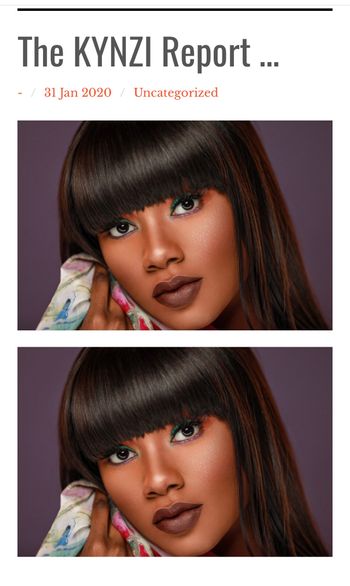 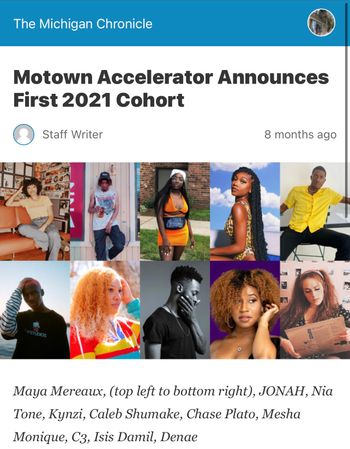 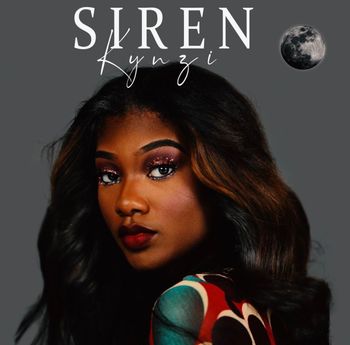 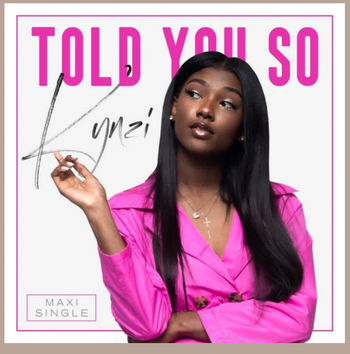 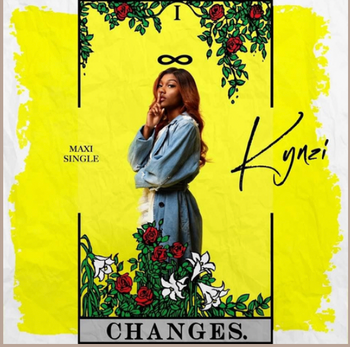 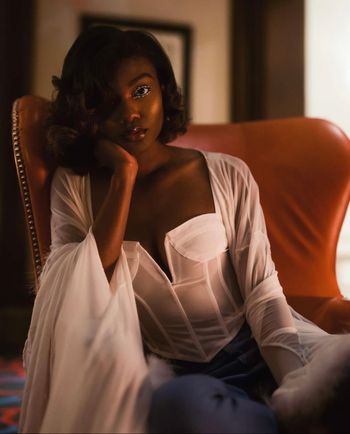 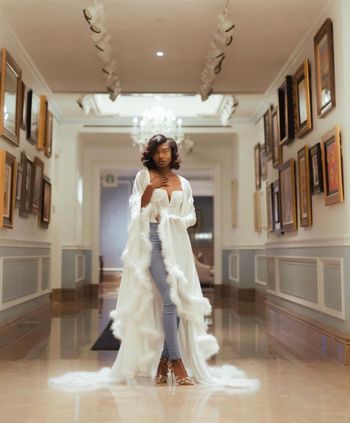 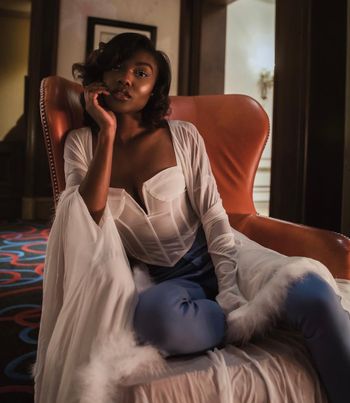 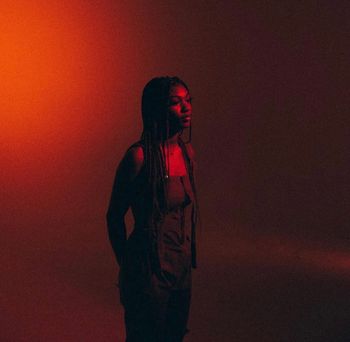 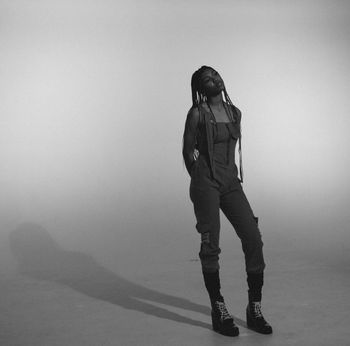 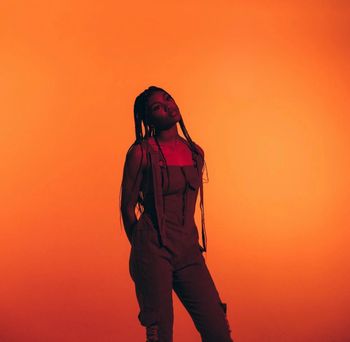 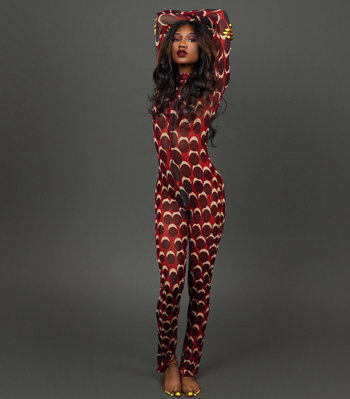 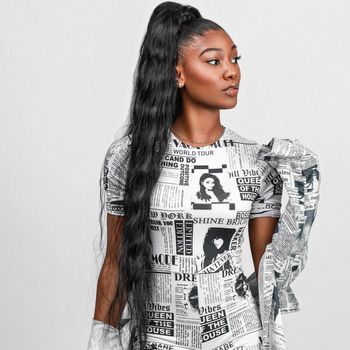 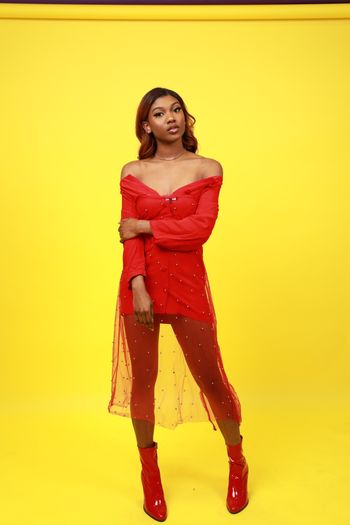 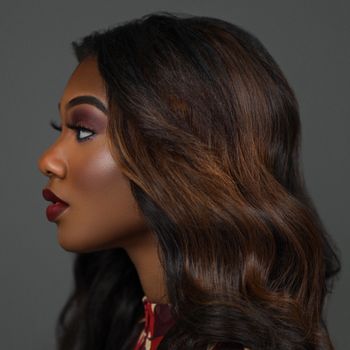 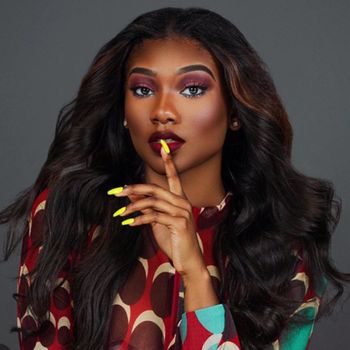 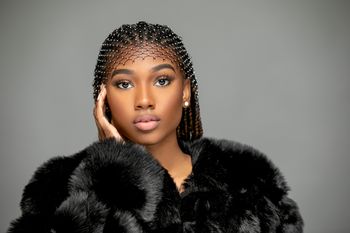 In a longform interview with RnB in the D, Kynzi was referred to as a “Triple Threat” highlighting her abilities with not only singing and songwriting but also arranging. Kynzi learned how to wield her gift of song, ear training, and music theory early on at a collegiate level. The 21 year Detroit native effortlessly incorporates her teachings into her music in the form of melodic yet rhythmic, entrancing vocals and occasional self-composed string arrangements to accompany those vocals. Her music is thought-provoking and validates emotions and actions that are usually deemed taboo or “not nice.” She expresses herself not only lyrically, or in her delivery, but in the soundscapes she creates. What you hear, outside the words and how she’s singing them, is how she feels.In her upcoming project “Choices”, Kynzi indulges in raw creative freedom, abandoning the need for constant perfection as an artist.